The UK invests over £50m into clean energy projects in Africa

The UK Government has announced investments worth over £50m into innovative, clean technology as the UK works with African countries to develop sustainable energy sources.

The government announced the winners of the investment packages for the continent’s clean energy infrastructure at the African Investment Summit in London on 21 January 2020, which will go towards projects that aim to provide thousands with clean energy.

The approved projects include solar farms in Kenya, geothermal power stations in Ethiopia and clean energy storage in sub-Saharan Africa. The countries will receive funding and support as UK scientists and financial experts will work with their African counterparts to realise the continent’s significant renewable energy potential. The UK will also assist the countries with attracting investment for innovative renewable projects, such as wind and solar farms.

The government underlined that close collaboration with African countries will be key as the UK prepares to host the UN climate talks (COP26) later this year.

Business and energy secretary Andrea Leadsom said “Our world-leading scientists and financial experts will work hand in hand with African nations to support their quest for energy security, powering new industries and jobs across the continent with a diverse mix of energy sources while promoting economic growth.”

Speaking at the summit, Leadsom emphasised the opportunity for many African countries to substitute coal power with cleaner forms of energy, but stressed that more needed to be done to unlock investment.

With African energy demand set to rise by 60% by 2040, according to IEA report, UK experts will help deliver green solutions for the continent’s growing energy needs.

Kenya is also set to benefit from a £30m government investment in affordable energy-efficient housing and the construction of 10,000 low-carbon homes for rent and sale. This will support the creation of new jobs in Kenya’s green construction industry and help address climate change.

Previous UK-funded projects in Africa include the winners of the Energy Catalyst Competition, with solar plants, energy storage batteries and hydro-power built in countries such as Botswana and Kenya; a £10m programme which matches UK based green finance experts with project developers from developing countries to facilitate investment in clean energy projects; and the Nigeria 2050 calculator, a modelling tool designed by UK scientists to support the Nigerian government’s sustainable development planning.

With over 50% of the UK’s energy production being generated from renewable sources in 2018, the UK is now preparing to share its expertise with Africa’s budding renewable industry.

The final close, reached on 18 November 2019, was made possible through a $15 million equity contribution from the European Union (EU), and a further $17 million from KfW, acting on behalf of the German Federal Ministry of Economic Cooperation and Development (BMZ).  Additionally, the EU is providing $2 million to fund a technical assistance facility, to enhance local currency financing. Other OGEF equity investors include the Nordic Development Fund and All On Calvert Impact Capital and the Prudential Insurance Company of America.

OGEF expects to raise further debt towards its $130 million target over the next 12-18 months.The African Development Bank is the fund’s anchor sponsor with a $30 million contribution, and $8.5 million from the Global Environment Facility (GEF).

Welcoming the EU and KfW contributions, Wale Shonibare, the Bank’s acting Vice-President for Power, Energy, Climate Change and Green Growth, emphasized the strategic importance of FEI in delivering the Bank’s renewable energy strategy for Africa, and the global SDG7 goal of energy access. “We are pleased to welcome the participation of like-minded partners in our shared ambition to promote access to modern, reliable and sustainable energy in Africa, and to enhance private sector participation in order deliver electricity to underserved communities in Africa,” he said.

“KfW and BMZ have invested in OGEF to support this collaborative effort to advance climate friendly off-grid energy in Africa, demonstrating that off-grid solutions can complement sustained grid electrification to accelerate electricity access to millions of Africans,” she said

Originally supported by a grant from the Sustainable Energy Fund for Africa (SEFA), FEI OGEF is currently managed by Lion’s Head Global Partners.

“We are proud to have reached this milestone and excited to play a meaningful role in growing the sector and serve customers who are not currently served by traditional electricity grids. The off-grid market potential is massive and on track to transform electricity access in Africa as we know it,” said Harry Guinness, Fund Manager of OGEF.

FEI OGEF had its first close in November 2018 with committed capital of $58 million and has since closed a number of deals in the energy access space. These include an $8 million local currency loan to BBOXX in Rwanda for the expansion of its solar home systems business and a $2.5 million inventory financing loan to SunCulture in Kenya, for the scaling up of its pay-as-you-go solar irrigation kits business to smallholder farmers.

Ethiopia zooms in on Public Diplomacy with the U.S

Decentralized Energy Solutions Innovation Competition to Be Launched in Ethiopia 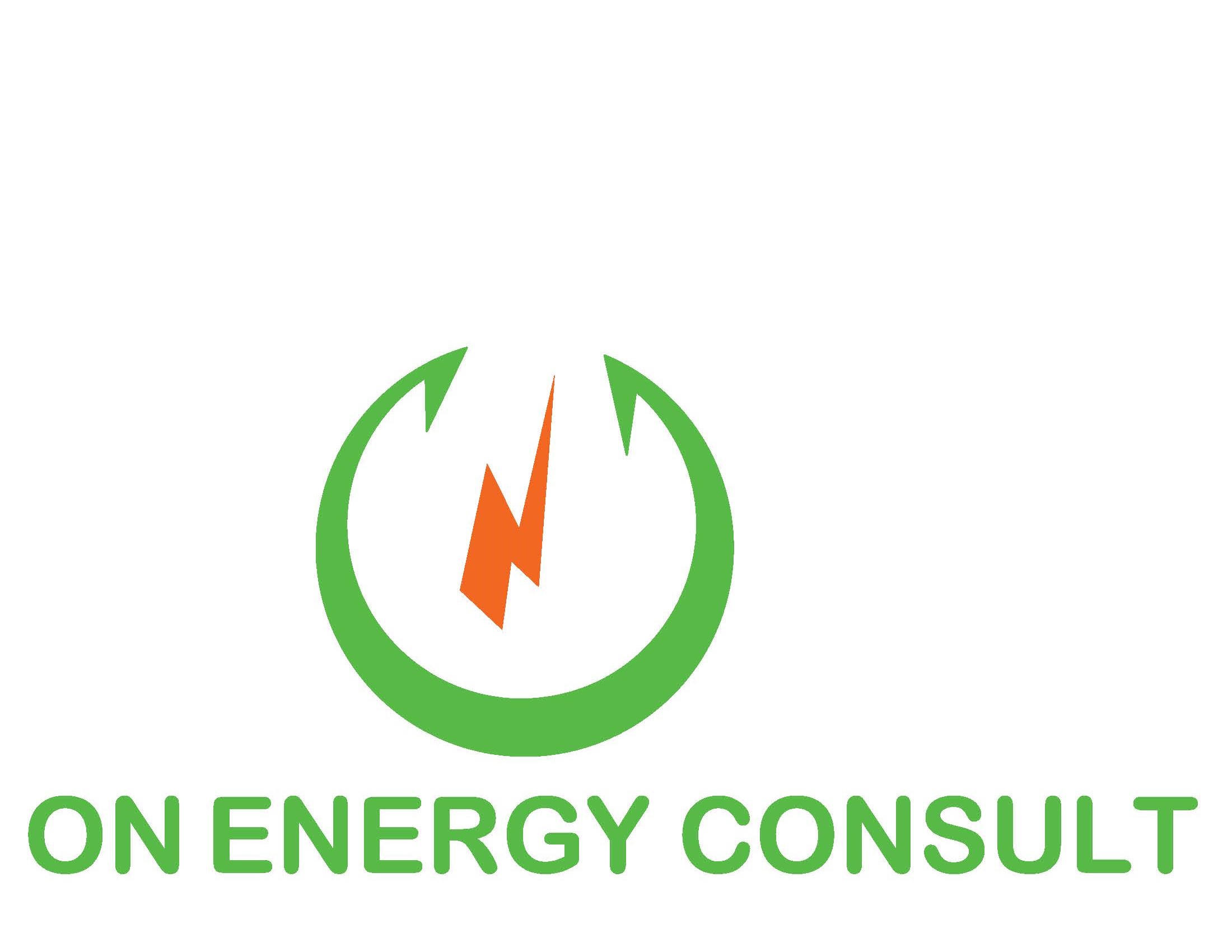 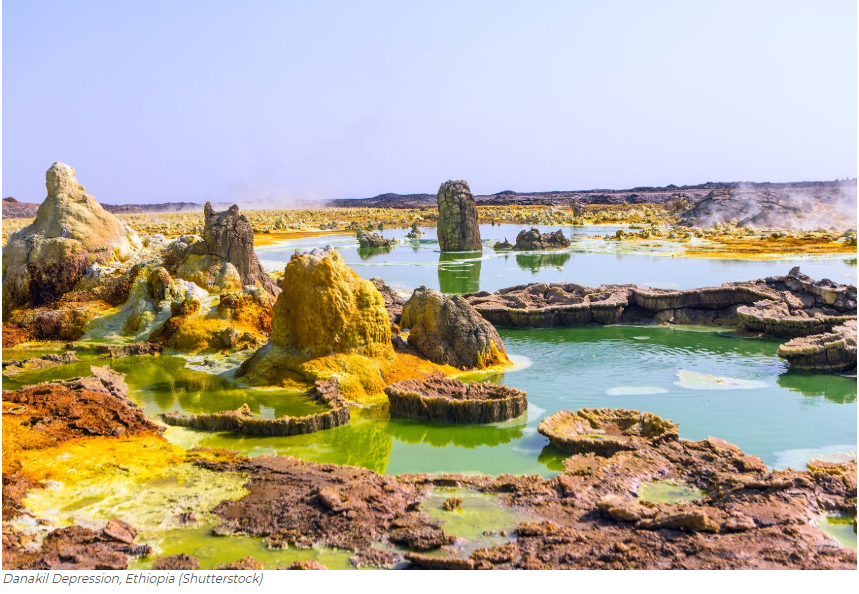 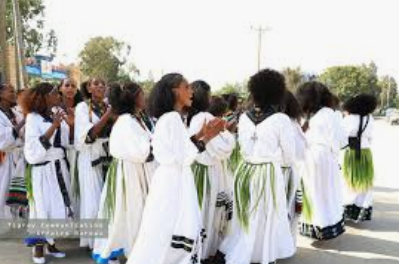